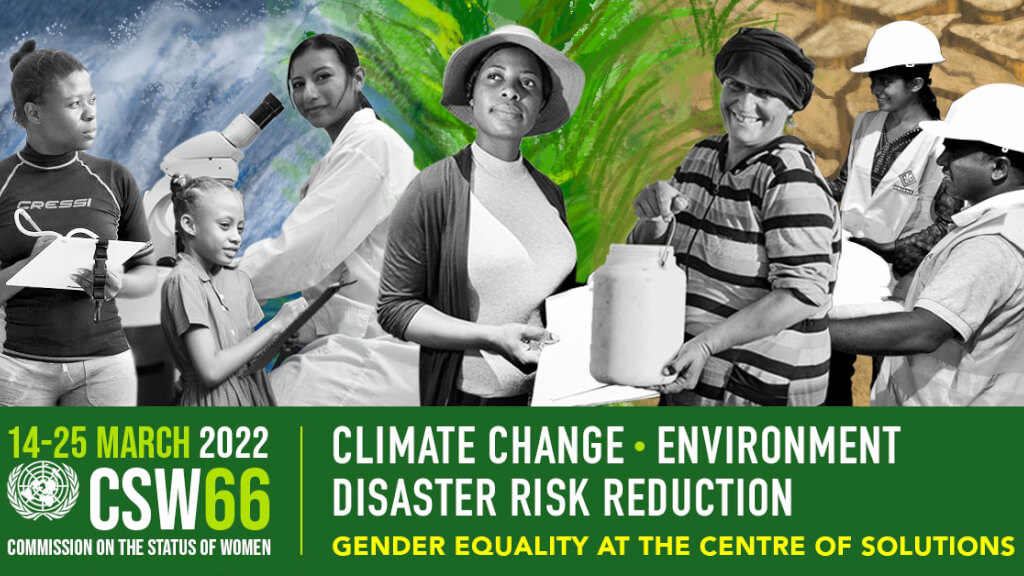 The Commission on the Status of Women (CSW) meets every March around the United Nations offices in New York City. In pre-COVID-19 times, CSW brought thousands of women to New York for reports, workshops, and networking; in 2021 and 2022, CSW shifted from in-person meetings to virtual formats. In March 2022, more than 15 women from our IWC community attended virtual sessions and events related to CSW.

My head is spinning as I reflect on the many different sessions I attended at the 66th Session of the UN Commission on the Status of Women (CSW66). Yet two items particularly resonated with me this year: one was the prominence of the topic of cyber violence against women and girls, including IWC’s "Misogyny Goes Viral: Protecting Women from Digital Violence" presentation, and the Global Partnership that has been established to address the problem. In a world where 85 per cent of women with access to the internet reported witnessing online violence against other women, and 38 per cent have experienced it personally (see https://onlineviolencewomen.eiu.com/), this is a critical theme.

The Global Partnership to End Online Harassment and Abuse brings together countries, international organizations, civil society, and the private sector to better prioritize, understand, prevent, and address technology-facilitated gender-based violence. It has three strategic objectives: (1) Develop and advance shared principles; (2) Increase targeted programming and resources; and (3) Expand reliable, comparable data and access to it. The Global Partnership is also an Action Coalition, one of the six (6) global multi-stakeholder partnerships launched by the Generation Equality Forum in 2020, with an initial mission to deliver concrete results by the end of 2022.

The second thing I found particularly interesting was the extraordinary amount of worldwide data available that can help identify strategies for effective change on the various issues confronting women and girls. Two prominent sources are the World Bank and UN Women. 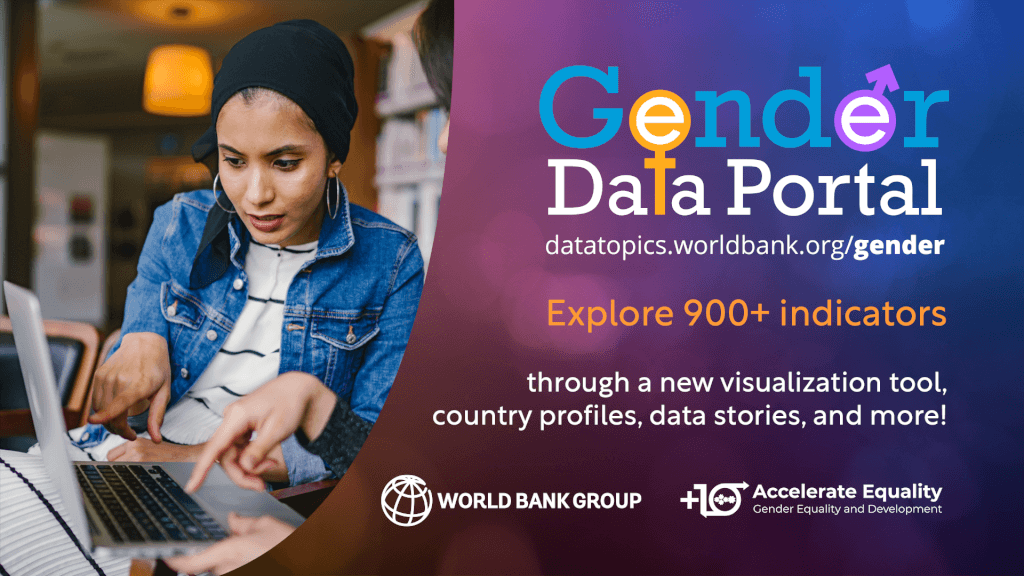 The World Bank’s Gender Data Portal identifies gender issues across countries to identify possible actions to take on laws that prevent women from participating in their economies. UN Women carries out the Gender Equality Attitudes Study in conjunction with five private-sector companies. The study looks at women stereotypes across multiple countries to see where change is working – and where it isn’t. It also sheds light on strategies for attitude change. Particularly interesting is the identification of the positive impact education can have on attitude change and the findings of how the media can have both a positive and negative influence. Check out the 2022 study.

Most presentations at CSW66 reached me intellectually, and some touched me emotionally as well. I listened to Shinkai Karokhail, an Afghan politician and rights activist, give her presentation choking back tears, as she had just learned that the Taliban had reversed their pledge and were keeping secondary schools closed to girls. I also heard a scientist deliver her speech on climate change from a bunker in Ukraine, a speech that was totally re-written because “climate” changes in a war zone. The strength and resilience of these women is awe-inspiring.

Next year’s CSW (6-17 March 2023) priority theme addresses “Innovation and technological change, and education in the digital age for achieving gender equality and the empowerment of all women and girls.” We hope you will join us!