Filipinas for Strength and Self-Determination

In June 2021, IWC received a $2,800 grant from the UU Funding Program's Fund for International Unitarian Universalism in support of a project titled Kababayin-an alang sa Kalig-on Og Kabubut-on (Women for Strength and Self-Determination). The project aims to build and strengthen women’s leadership in UU congregations in the Philippines as well as create a sustainable and effective national UU women’s association. The goals will be achieved through monthly congregational visits providing a series of trainings on women’s rights and response to gender-based violence, discussions on organizational goals and objectives, and the creation of a new set of Bylaws. 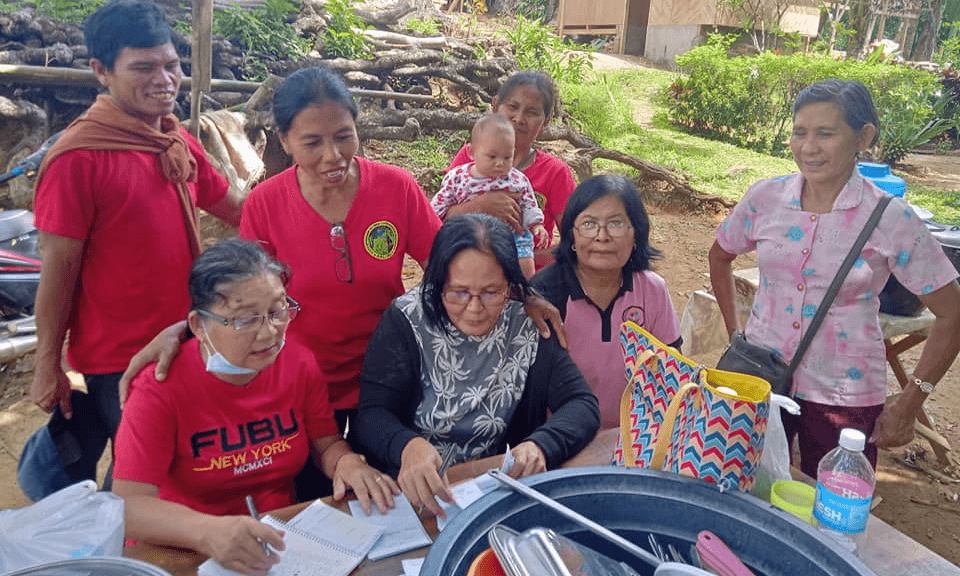 So far, the UU Women’s Association of the UU Church of Philippines (UUWA of UUCP) has reached 10 congregations in their monthly visits (15-20 women/congregation, combining some of the congregations for cost effectiveness). The meetings, involving participants from Kalumboyan, Banaybanay, Punong, Nato, Kabulakan, Nagbinlod, Caican, Dumaguete, Siapo, and San Isidro, provided an opportunity for the women to have a better understanding of what the UUWA is and what it does, as well as empower them with knowledge and skills to step into leadership roles in their UUWA chapters. The next meeting will be held at the Aquino Congregation on December 11, 2021. 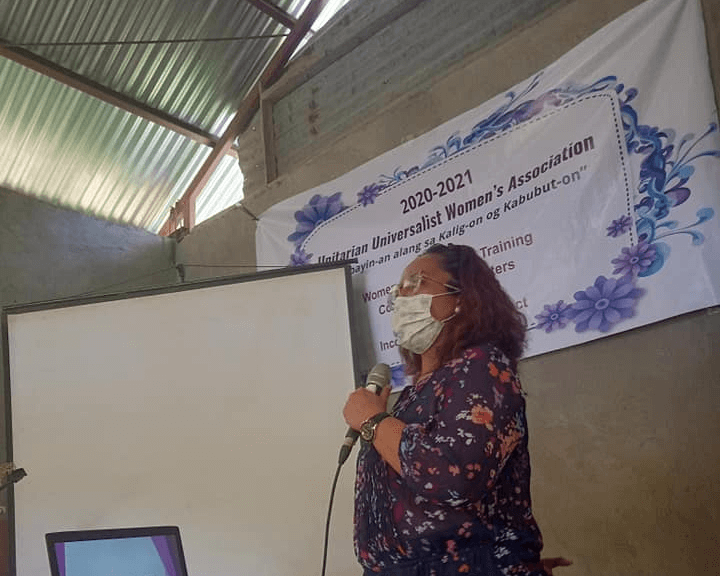 The congregational visits provided a series of trainings on women’s rights and how to be responsive to women in distress. Government representatives (many of whom are members of GWAVE, Gender Watch Against Violence and Exploitation, a women’s advocacy group in Negros Oriental) gave well-received presentations, encouraging participants to make use of available government help and various resources. The goal to train women in congregations about how to respond to women in crisis has been achieved: women know what to do in case a crisis hits. So far, one battered woman and one abused suicidal woman have been rescued.  Although the UUWA of UUCP only provided counseling and referral to the social welfare department of the government, this is a bold start for those involved. 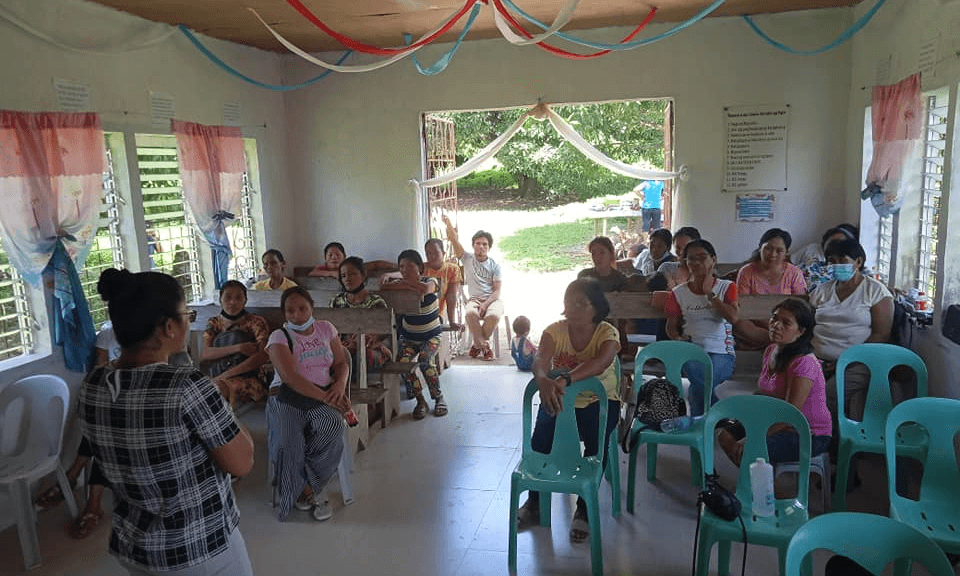 During the process, it has been discovered that the local community branches of the Philippine government in charge of a women's crisis desk are not complying with government mandate. Therefore, UUWA women leaders will have to make an effort to initiate friendlier ties with local government officials so that they can exert influence.

The project also intends to create new Bylaws for the organization, clarify and build membership, and set out goals and objectives for the coming year. The Bylaws of the UUWA are already being drafted for further deliberations later this year.

Roby Jean Ponsica from the UUWA of UUCP was elected to the IWC board of directors in June 2021, strengthening our ties and collaboration as we amplify UU women’s voices and leadership in the Philippines.